Slings are simple, fairly effective ranged weapons. Commonly used since the time of Exodus, they provide an easy method of hurling projectiles at distant foes, without a need for specialized ammunition. Having a rock hammer enables the wielder to smash rocks for more sling stones.

According to Vetron's Guide to Weapons and Armour, the sling has a "2" effectiveness rating.

Slings first came into use around the time of Ultima III. In Ultima IV, a few prudent magi first took to using them as handy backup weapons. From Ultima V onward, they changed little, although properly-shaped ammunition became somewhat less common after Ultima VI.

The common sling is fashioned from twenty-four inches of cloth, folded in half, with a leather cup. The projectiles — small rocks — are easily collected, making this an inexpensive missile weapon. A perennial favorite with travellers down on their luck.

The History of Britannia 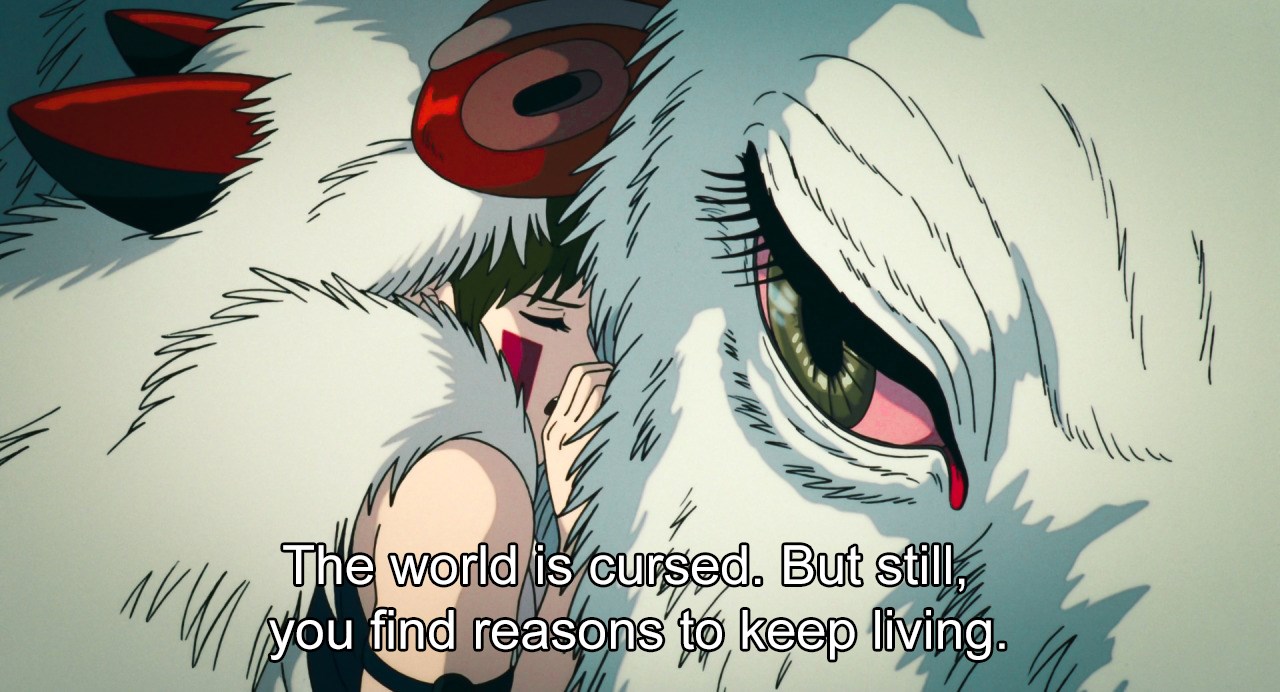