The Dungeon of Time was a very special dungeon in the Sosaria of Ultima III.

Located deep within the mountains of an island, the Stranger at first didn't know how to reach the dungeon. It had to be visited, since only the Time Lord, who dwelled there, knew the correct combination for the Four Cards. Finally using the Moongate to the phase of crescent waning moon led to the dungeon.

While the dungeon was filled with loot, it also was the most dangerous one in Sosaria. On the eighth level, the Stranger found the Time Lord, who then revealed the correct combination to defeat Exodus. 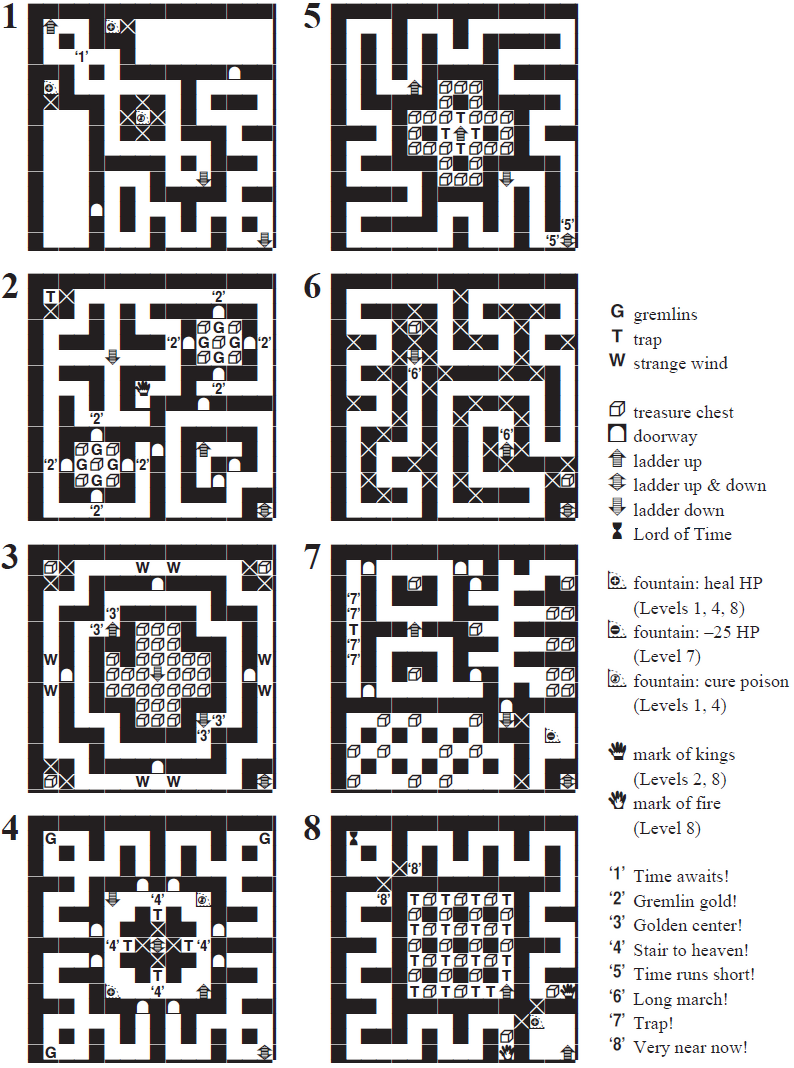