This community has created an alternative version of this wiki. Please see the forum for discussion. 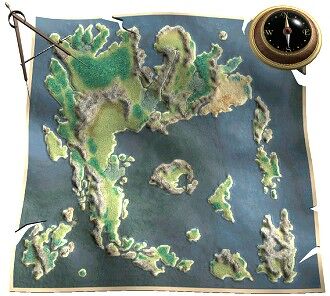 For the history of the land, see History of Britannia.

By the time of Ultima III, Sosaria was under attack by Exodus. When the Stranger and his companions defeated this new threat, a huge cataclysm re-shaped the land once again, into its current formation. Only shortly thereafter, the Kingdom of Britannia was declared.

From the beginning of the Quest of the Avatar to the time of the Black Gate, the lands changed little, although various islands seem to have a habit of appearing and disappearing due to volcanic or seismic disturbances.

Britannia is a world full of interesting places, cities and areas. Note that "Terrain" covers the various terrian forms found in the land.

The Eight Cities of Virtue[] 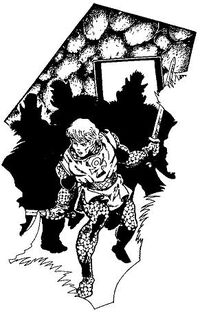